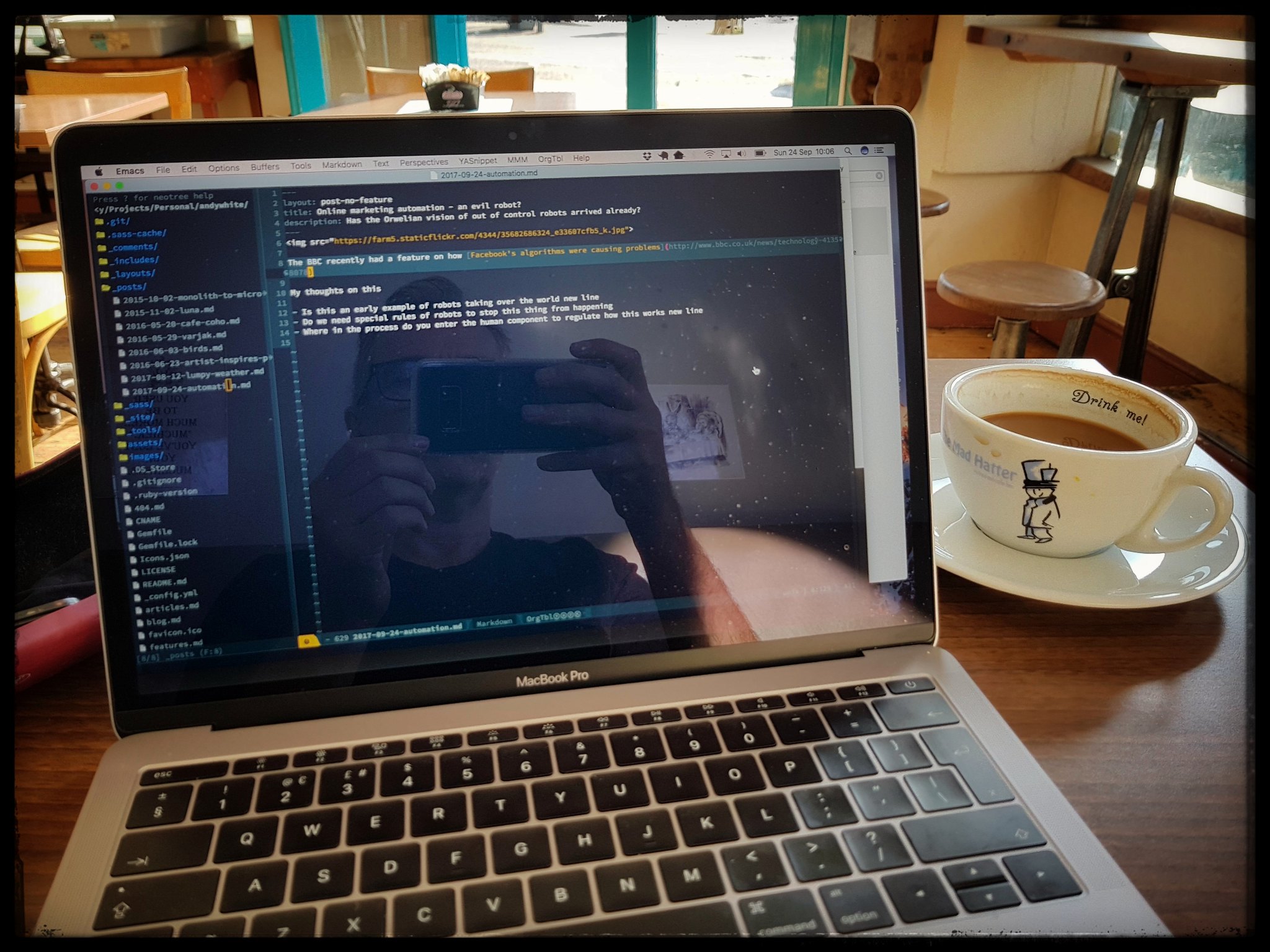 The BBC recently had a feature on how Facebook’s algorithms were causing problems. The article suggests Mr Zuckerberg may have taken a while to realise the algorithms that determine the categories used in Facebook’s advertising have been allowing advertisers to target some unsavoury groups. It looks like he now concedes he may have just created a bit of a monster which is tricky to control.

I don’t envy you Mr Zuckerberg.